Italian lighting Designer, Angelo Lelii was born in 1911. He began creating lamps in his basement in 1943 and three years later had placed an advertisement for his products in the design magazine “Domus,” which was begun by the designer Gio Ponti. Lelii launched his company, Arredoluce in 1947 in a town named Monza in Northern Italy. His intention was to create highly functional lamps that were pared down to basics. However, they were of playful design and are still much sought after today.

Post-war Italy was a fantastic place to be for industrial design. Some of the best designers the world became active during these years and established the country as one of the most advanced in terms of iconic design. This was the period when Gio Ponti had introduced his company — Fontana Arte — and Gino Sarfatti had launched Arteluce.

His pieces have been featured in several exhibitions at key galleries and museums, including the Galerie Kreo London and the Galerie Kreo Paris. The company has collaborated with some of the best designers Italy has produced. Gio Ponti, Ettore Sottsass and Mario Tedeschi have all worked for the company. 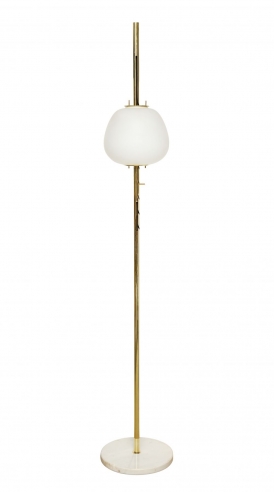 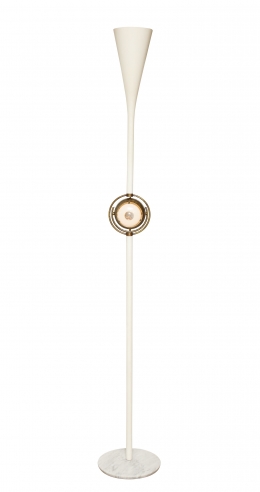 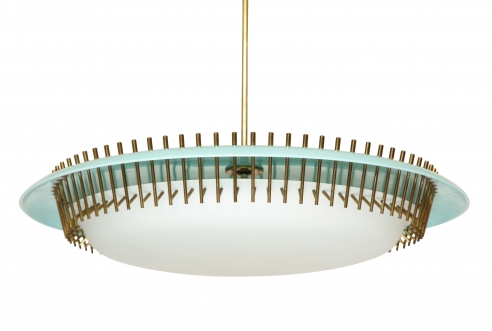 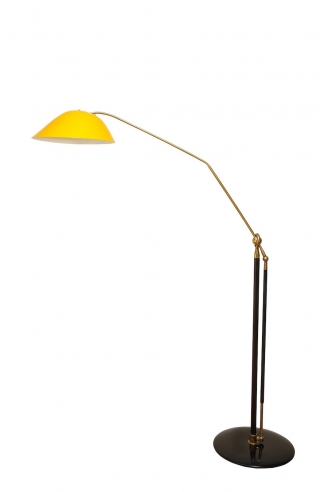 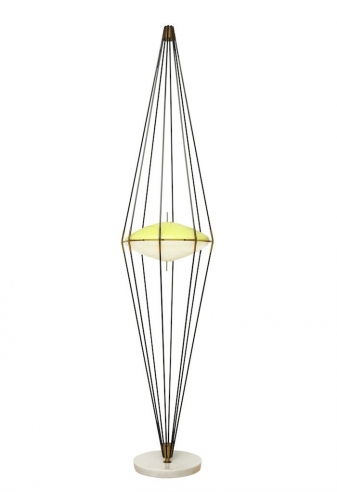 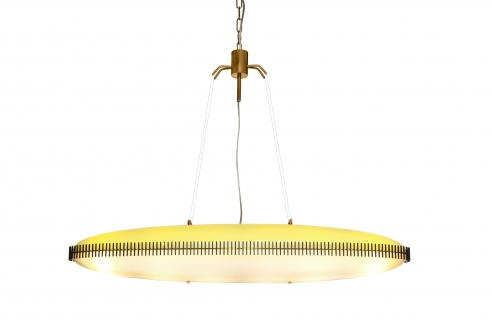 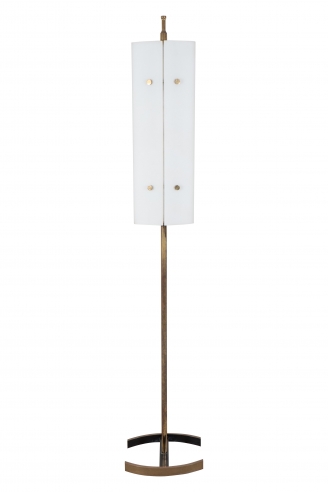