Bruno Gambone was born in Vietri sul Mare (Salerno) on 18th October 1936. He spent a brief period working in ceramics at the age of 14 in his father's studio in Florence. Towards the end of the Fifties, he went to work in Andrea d'Arienzo's ceramic factory in Florence. But he was determined to make his own way and explored other artistic experiences, such as fabric decoration and painting on canvas. In 1959 he held his first exhibition of paintings in the La Strozzina Gallery in Florence.
In 1963 he moved to the United States and spent a few years in New York. Here, he moved among artists like Robert Rauschenberg, Roy Lichtenstein and Andy Warhol, and gained much experience in the fields of painting, sculpture, cinema and theatre.
Five years later, he returned to Italy.
He chose Milan as his residence. Here he made contact with various artists including Enrico Castellani, Lucio Fontana, Paolo Scheggi, Agostino Bonalumi and Gianni Colombo. After his father's death in 1969, he returned to Florence to keep the ceramic studio running. Since then, in Florence, he has continued to work intensely, producing works of great interest. He has occasionally explored other sectors of applied art, such as glass, working in the early Eighties with several glass manufacturers in the Colle Val d'Elsa area.
He continued this experience with some glass workshops in Venice, creating a series of home décor objects such as lamps and occasional tables. While in Milan (1968) he took an interest in designing jewellery. He came back to this sector towards the end of the Seventies, with a series dedicated to imaginary animals, based on designs already used for his ceramics. Bruno Gambone is a member of the Italian National Ceramics Council and of the Academy of Geneva. For ten years, he was President of CNA 's ASNART (Italian Trade Association of Artistic Craftsmen) and today remains its Honorary President.
In 1997 he was appointed Artistic Director of the Italian Ceramic Awards of Vietri sul Mare (Salerno). 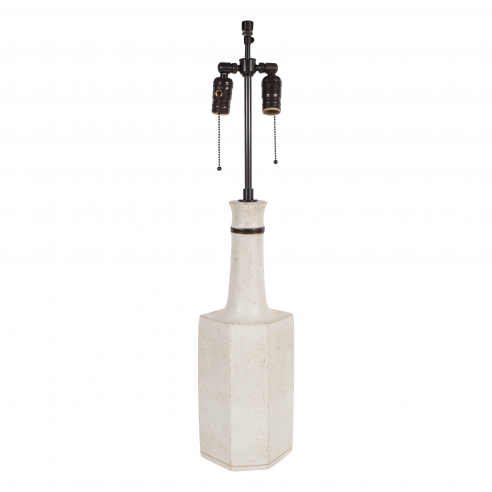 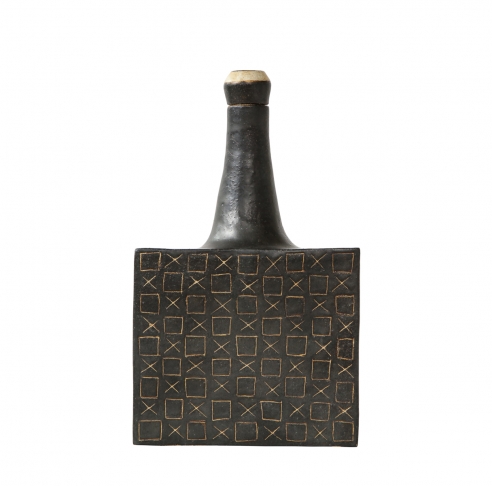 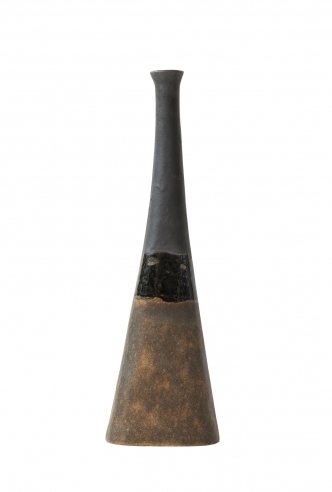 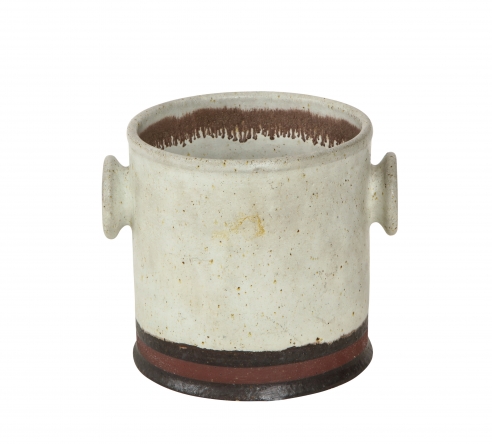 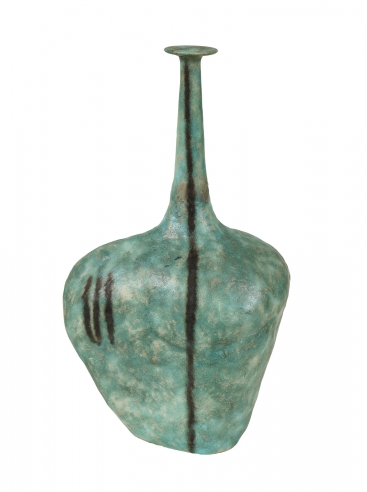 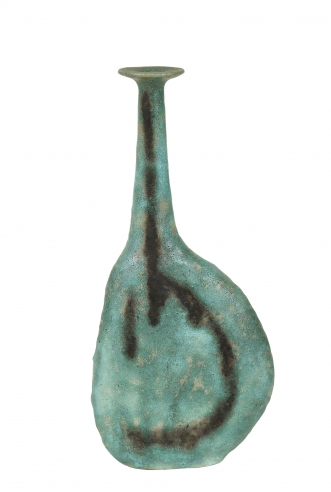 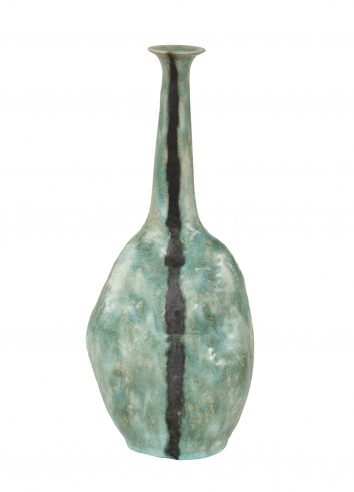 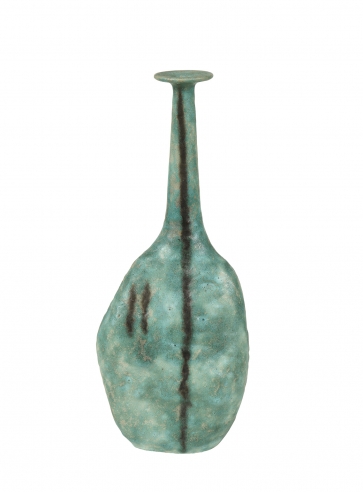 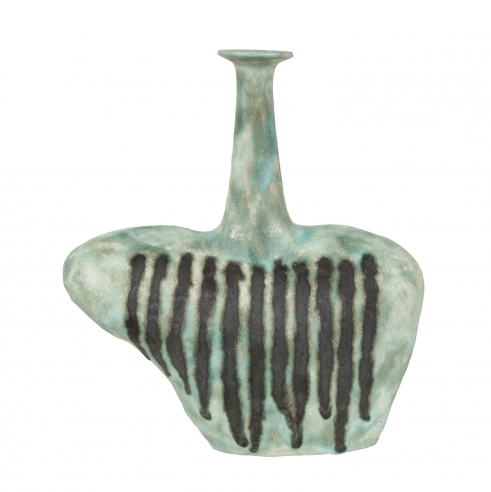 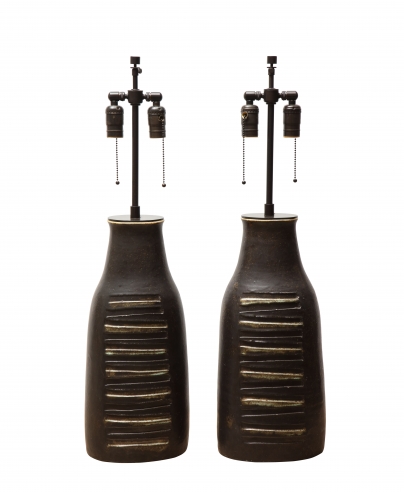