Edward Wormley was a noted furniture designer. Wormley began his education at the New York School of Interior Design through correspondence while he was still in high school. He went on to attend the Art Institute of Chicago from 1926 to 1928. In 1931, after studying at the institute, and taking a tour through Europe, Wormley was an interior designer at the Marshall Fields & Company department store.

Soon thereafter, he left Marshall Fields to work for the Dunbar Furniture Company in Berne, IN, where he designed both traditional and modern furniture. In 1944, he was placed at the forefront of Dunbar's efforts to modernize its furniture lines. Wormley's modernization efforts incorporated design elements from a variety of European and Scandinavian sources, updating classic designs with modern innovations. Wormley's designs fit with the changing Modernist look of American mid-21st century interiors. By 1950, Wormley had gained enough notice to be included in the Museum of Modern Art and Merchandise Mart's Good Design Exhibition. Notable works by Wormley include his tile-topped tables, designed for the Dunbar Furniture Company's Janus line of furnishings in 1957, and a tufted sofa with large arms, designed during the middle of the 1960s.

Wormley's body of work spans 50 years, extending from his earliest efforts in plain surface design in 1930 through his years at Dunbar as their director of design, until Dunbar was sold in 1970. He has been widely recognized as one of the pioneers of furniture innovation in the mid-20th century, which is made evident through the many awards he received. These awards include the Elsie de Wolfe award from the American Institute of Decorators in 1962, the Total Design award in 1978 and the Designer of Distinction award in 1982, both from the American Society of Interior Directors, and the Distinguished Designer award from The American Society of Furniture Designers in 1986. Wormley’s work was shown several times in major exhibitions, including at the Boston Museum of Art in 1951, the Triennale XIII in Milan in 1964, and the Philadelphia Museum of Art in 1983. His designs can be found in the Museum of Fine Arts in Boston and the Museum of Decorative Arts in Montreal. Wormley died on November 3, 1995. 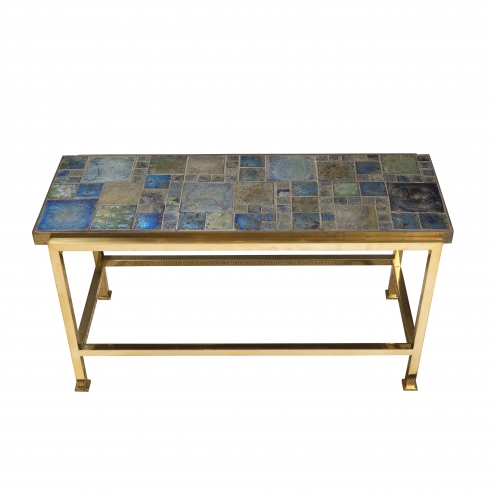 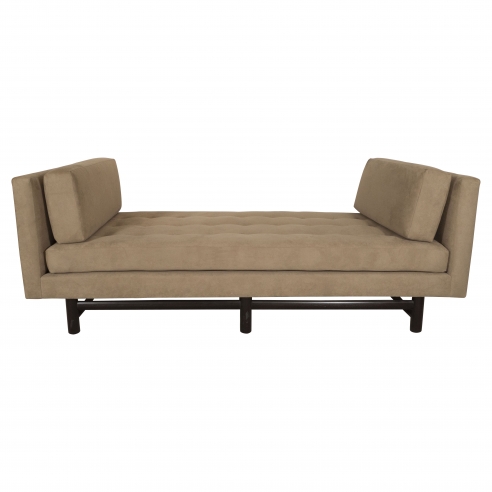 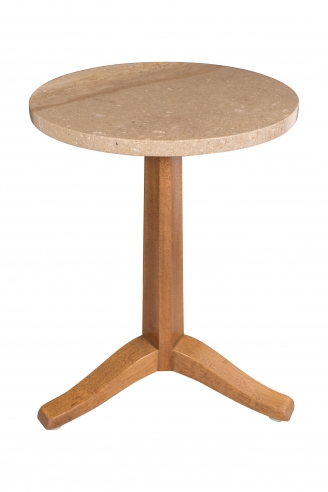 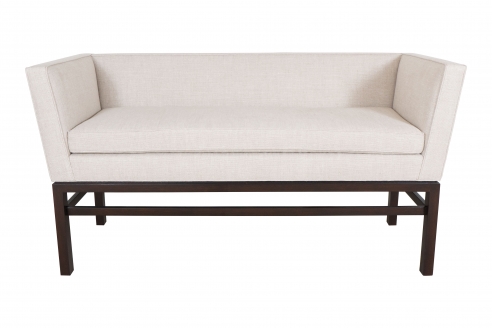 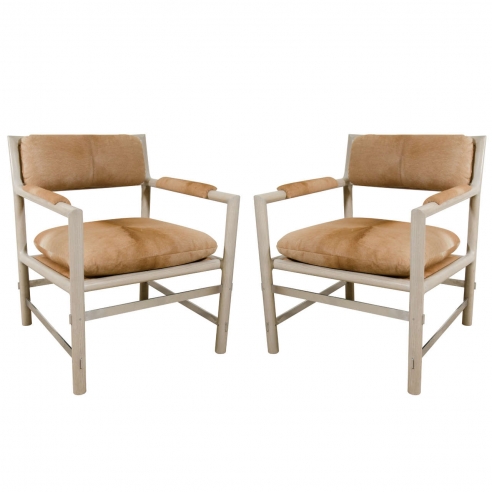 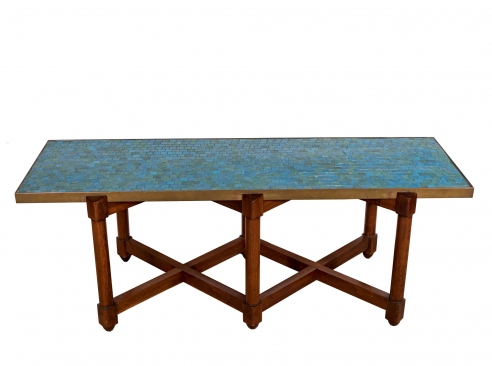 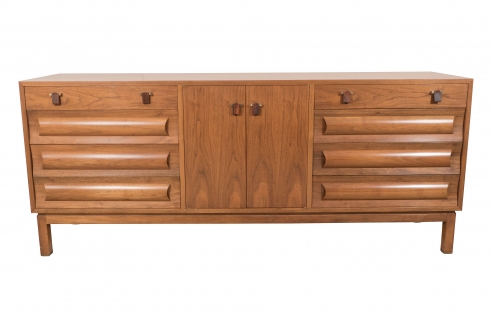