Marin, a former member of the sailing team of France, Francois Cante-Pacos did his military service in the Battalion of Joinville, like the large dinghy champions of the time.

He studied at the National School of Applied Arts and crafts and to the School of Fine Arts in Paris in the studio of Stephen Martin .

He got the award for Young sculpture in 1972, and participates in St Quentin en Yvelines Symposium in 1974. His first solo exhibition was held in Paris, at the Espace Pierre Cardin in 1975.

Francois Cante-Pacos was primarily a sculptor. He directed twenty monumental works: sculpture at the foot of the Hotel Urban Community of Bordeaux, sculpture on the facade of the HMC Tower Defense , sculpture seat SPIE SA Parisian Society for the electrical industry in Cergy Pontoise . His works show the strength of massive blocks weighing up to 6 tons and balance of subtle blends. Then painting took an important place in his artistic career. 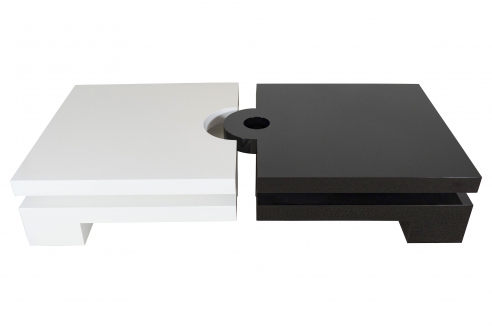